Updates and announcements on the activities at Nordpil are posted continuously in this space. In addition to following the news on the website, you can also read these in your favorite RSS reader, as a news feed, through Twitter or by subscribing to announcements by e-mail (service provided by FeedBurner). 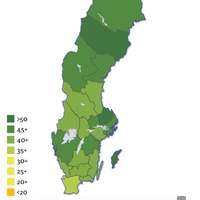 Interactive map to visualize statistics on gender equality and parental leave in Sweden. The client is TCO, one of Sweden's larger trade unions. The map, which allows zooming and inspecting the situation at municipal level and presents annual statistics from 2000-2014, was implemented using the D3 Javascript library, and fully renders charts and maps in the web browser client. 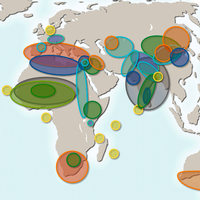 Scientific article, published in the Springer journal International Journal of Water Resources Development. Hugo Ahlenius of Nordpil assisted the author, professor Malin Falkenmark of Stockholm University, by preparing all illustrations for this article. He also prepared the document for submission, including reference management and formatting. The article reviews the current and future state of freshwater roles, needs and uses. 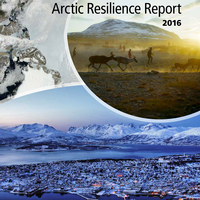 This multidisciplinary study is a comprehensive assessment of Arctic change and resilience, including factors that appear to support or weaken resilience. It provides an overview of tools and strategies that can be used to assess and build resilience in the Arctic, and considers how the Arctic Council can contribute to these efforts. Hugo Ahlenius of Nordpil prepared all illustrations for the report, in close collaboration with the editorial team and contributing scientists. 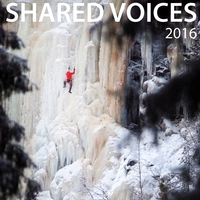 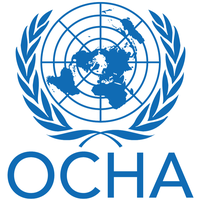 The United Nations Office for the Coordination of Humanitarian Affairs (OCHA) coordinates emergency responses to war and natural disasters. A set of map templates had been prepared for situation maps, and Nordpil was tasked with implementing these as a series of ArcGIS/ArcMap map layout templates.

The technical report The Fukushima Daiichi Accident presents a comprehensive assessment of the nuclear disaster that followed the Tōhoku earthquake and tsunami that occurred on 11 March 2011. Hugo Ahlenius of Nordpil collaborated with the International Atomic Energy Agency (IAEA) in preparing maps and data management for the report. 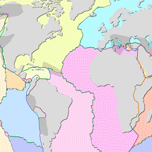 Nordpil is proud to announce the publication of the new Tectonic Plates GIS database. This collection of GIS data is now publicly available for download and integration in cartographic outputs and projects. The data is useful for geological applications, analysis and education, and should be easy to use in any modern GIS software application.

Arctic Ocean Acidification 2013: An Overview summarizes the results of a study featuring contributions from scientists from throughout the circumpolar north. The assessment examines how ocean acidification is affecting the Arctic seas, marine life and the peoples of the Arctic, and considers future impacts of ocean acidification. Hugo Ahlenius of Nordpil prepared maps, charts and diagrams for the report, and handled some of the data management for the scientific report.

For the 2014 edition of the Shared Voices magazine, the annual newsletter and annual report of the circumpolar network of the University of the Arctic (a circumpolar network of higher educational and research institutions), Hugo Ahlenius of Nordpil prepared a set of maps and diagrams. The illustrations demonstrate the wide span of the network in a map showing its geographic distribution, as well as in a graphic on student exchanges around the Arctic.